In the midst of winter here (-14C in Braemar last night), I have finally found the time to report on our kayak expedition to Greenland last year. We booked our 12-day trip with Martin Rickard who has been kayaking and leading trips in South-East Greenland for almost 20 years. He was recommended to us by our neighbours who did a similar trip two years ago.

On the 23rd of July we took the plane to Reykjavik, Iceland. We stayed there for one night, giving us the opportunity to chat with our kayak friends from NESKy who just returned from their trip and were able to share their wonderful experience there. Because their group was too large we joined a different one. We met eachother the next day at the Domestic airport of Reykjavik. A couple from Northern Ireland, a couple and 2 friends from New Zealand (!), a woman from England and us.

Once arrived at Kulusuk airport we got a boat ferry to Kuummiut, a small settlement inland. Normally the kayak trips would start at Tasiilaq (also called Ammassalik or Angmagssalik) and go through Sermilik fjord. However, a hungry polar bear had been spotted there, "stealing" seals from the locals. As they already hit the quota, they couldn't do anything else other than making a lot of noise. Although our guide carries a gun, he didn't want to take any risks. This meant that we were going to explore Sermiligaq fjord with its glaciers and an abandoned US airbase from after WWII.


With about a maximum of  20 k per day it was not challenging. The cold however was! Not so much the first week when it was wonderful and sometimes surpringly hot, but in the second week we had some fog and the nights were very damp and chilly. Even our guide said it was unusually cold for a Greenland summer. There was also much more snow in the mountains than what he had experienced in two decades. One day we stayed put at one of the hunters huts due the bad weather forecast. The kayaks had to be tied down and the hut was shaking when the storm came that night!

Here is a selection of photos. Enjoy!


Some things I won't ever forget:

- The mosquitoes; they even sting through thick woolen socks! And then the weeping blisters because of the rubbing of the socks against my skin. Ouch.
- The stunning geology.
- The sound of calving glaciers.
- The warmth of our campfire (a necessity).
- The beautiful tree logs brought here by rivers and sea currents all the way from Russia (there are no trees in Greenland).
- The amazing wildlife such as seals (synchronised swimming), the cute and cheeky arctic fox in our camp and the humback and fin whales
- The exploding iceberg right in front of me while I was doing my polar bear watch at night. My heart skipped a beat!
- The tsunami that was caused by the breaking up of a giant iceberg a few kilometers away. We had to tie up the kayaks and it only took a few minutes to reach our beach!
- Drinking lovely fresh water which can be found almost everywhere.
- The joy of washing myself in a few pools of melted snow warmed up by the sun.
- The amount of layers I was wearing in my down sleeping bag during some very cold nights.
- The fresh Danish pastries when we returned in Kuummiut; a delight!
- The coated dates we bought in the small shop in Kuumiut (licorice, cocoa and coconut); the perfect snack!

It was a journey of a lifetime and I would love to go back again some day to explore a different area of this immense country. 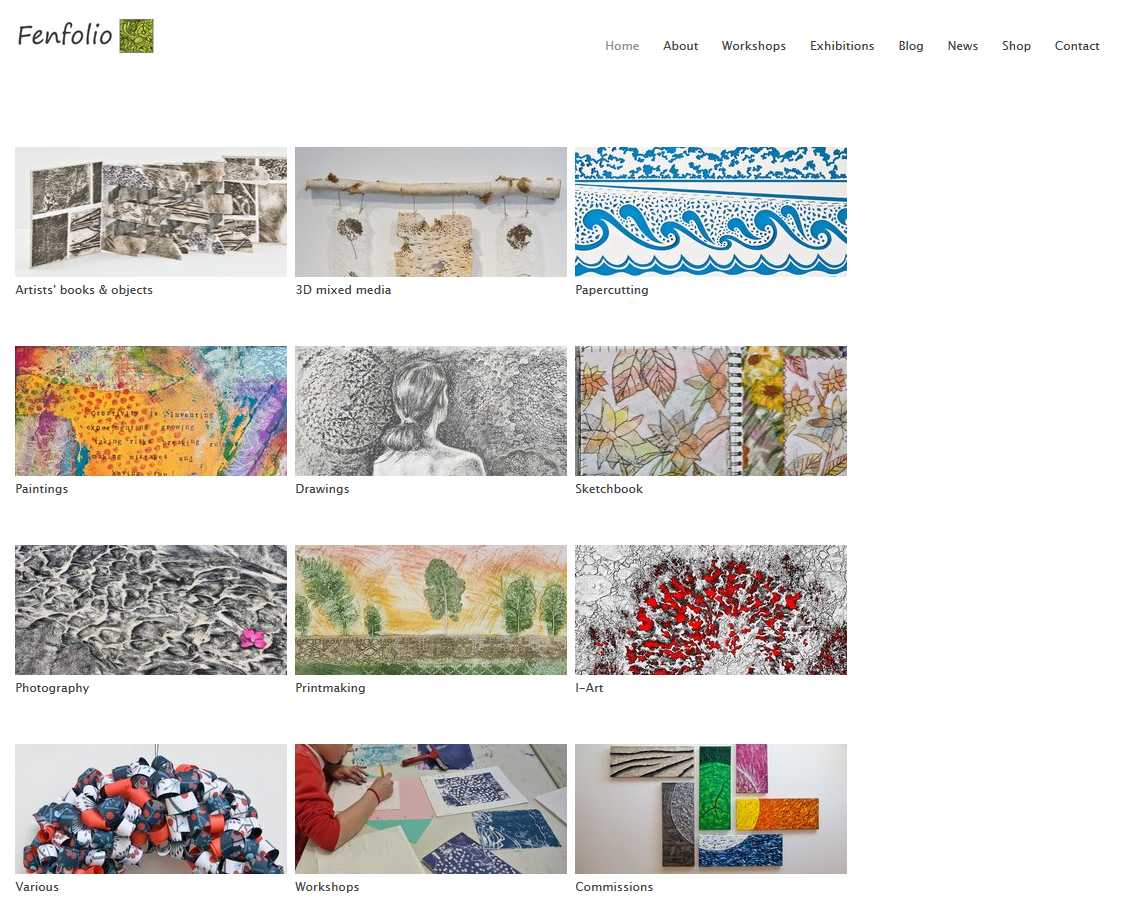 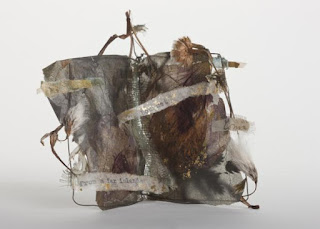